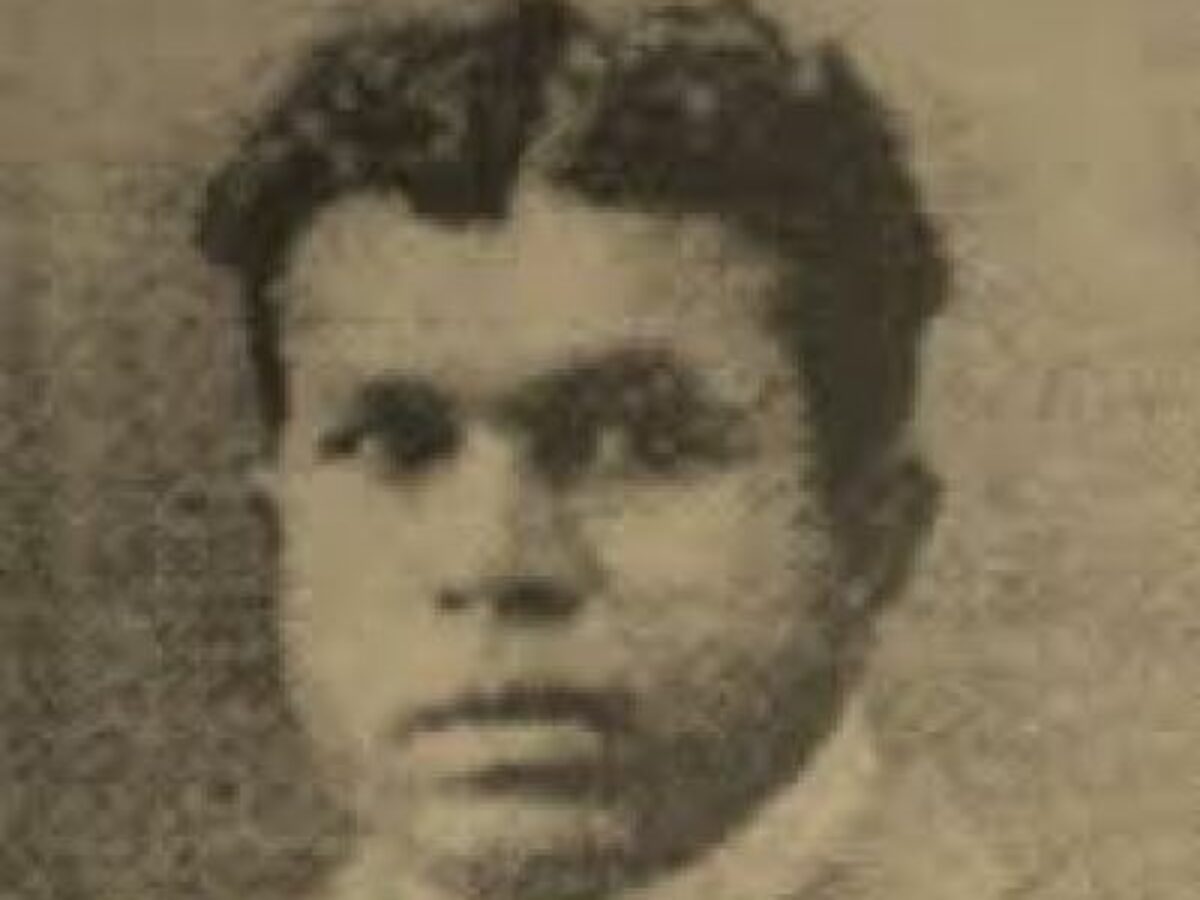 Andiris Perera Dharmagunawardhana was born on November 19, 1809 in Sri Lanka. He died on Jan 24, 1890 (age 80). An individual from Sri Lanka who is considered to have been a pioneer in the Buddhist revival movement.

He eventually acquired property on Maradana and in Colombo, in addition to shops in Pettah. In the year 1880, he presided over the Buddhist Theosophical Society in the role of president. He was the grandpa of Anagarika Dharmapala and was also the father of Mallika, who was his daughter. 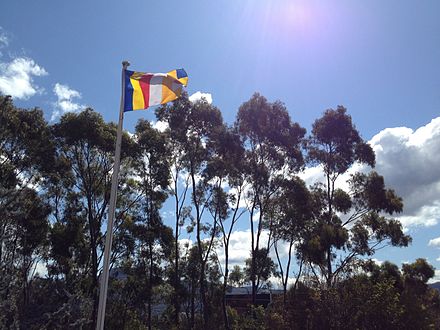