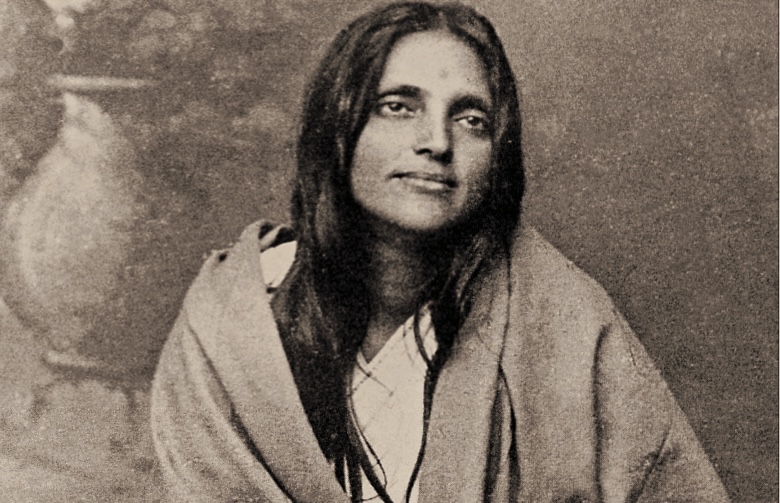 Anandamayi Ma was born on April 30, 1896 in India. She died on Aug 27, 1982 (age 86). saint from India whose name literally translates to “Bliss Permeated Mother.” Her devotees believe that she possesses the ability to foresee the future and perform healing miracles.

She had a difficult upbringing in a rural area, yet she managed to cultivate a reputation for having an upbeat and positive attitude throughout her life. A great number of ashrams and clinics were founded in her honour in various locations, such as the Naimisha Forest. She was only 13 years old when she tied the knot with Ramani Mohan Chakrabar. 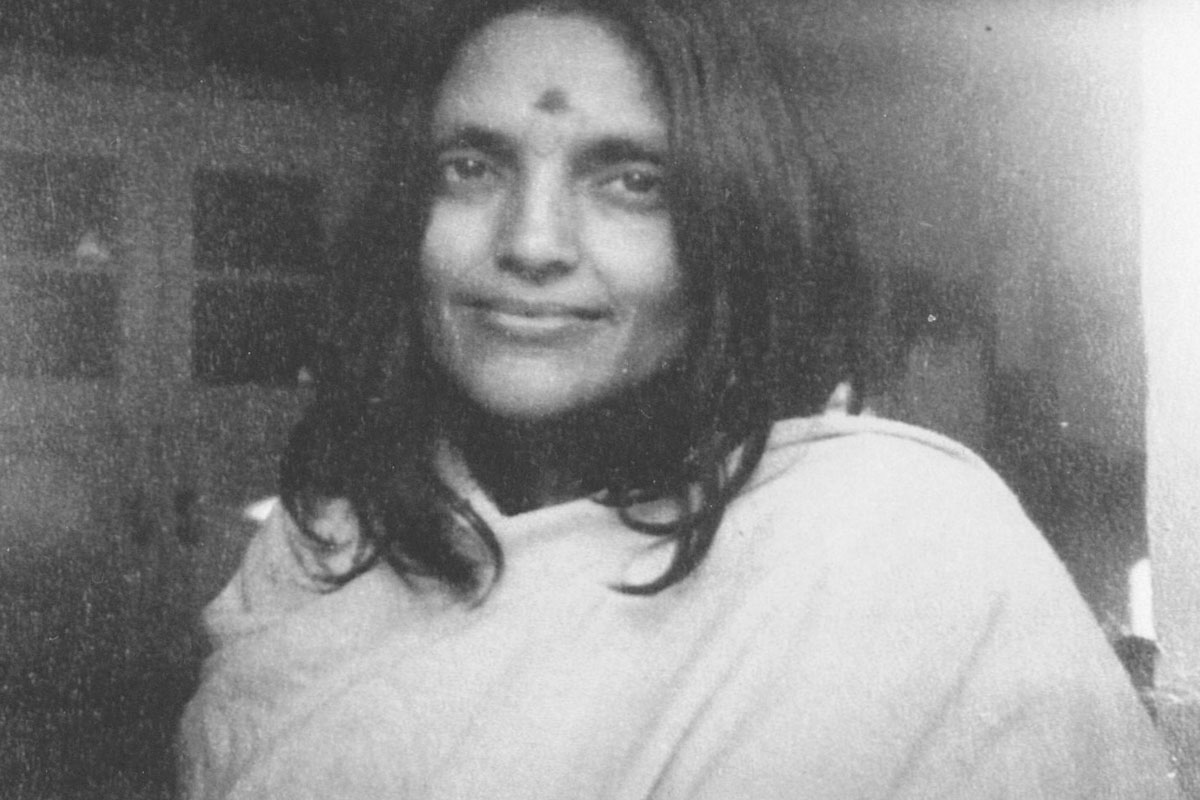