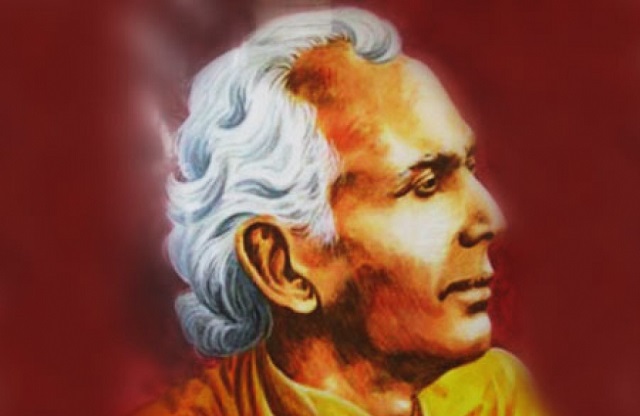 Anagarika Dharmapala was born on September 17, 1864 in Sri Lanka. He died on Apr 29, 1933 (age 68). Dharmapala was a Buddhist religious leader and a writer. He was instrumental in the revival of Buddhism in India and spread the teachings of the faith across Asia, Europe, and North America. The peaceful Sinhalese Buddhist nationalist movement that he helped form was named after him.

After completing his education at a number of prestigious English-medium schools in his home country of Sri Lanka, he made a pilgrimage to the Mahabodhi Temple in India. Subsequently, he established the Maha Bodhi Society with the intention of reintroducing Buddhist doctrines and rituals into the Indian subcontinent. His Buddhist ideology and teachings, which are modernist in nature and seek to integrate science and religion, were influenced by Protestant and enlightenment principles. Modernist in character and seeking to reconcile science and religion. His religious publications include both “Message of the Buddha” and “The World’s Debt to Buddha,” both of which he published in 1893. (1925). His childhood was spent in Colombo, the capital city of Ceylon, where his parents, rich merchants Mallika Dharmagunawardhana and Don Carolis Hewavitharana, raised him (modern-day Sri Lanka). Don David Hewavitharane was his birth name, and he had siblings named Charles and Edmund while he was growing up. 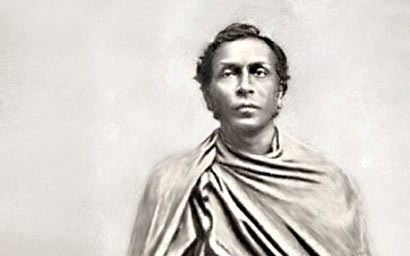 Anagarika Dharmapala was a Sri Lankan writer and philosopher who wrote many books on Buddhism. He was a very important figure in the revival of Buddhism in Sri Lanka and is considered one of the most influential Buddhist thinkers of the 20th century. His most famous book, The Buddha and His Dhamma, is a classic work on Buddhist thought and has been translated into many languages.