During World War I, he was a soldier stationed on the Italian front. After World War II, the authorities in Yugoslavia accused him on many accusations of war crimes and collaboration with the enemy. However, these allegations were seen as being bogus, and the trial itself was a classic communist “show trial.” There were a total of seven of his brothers and sisters. 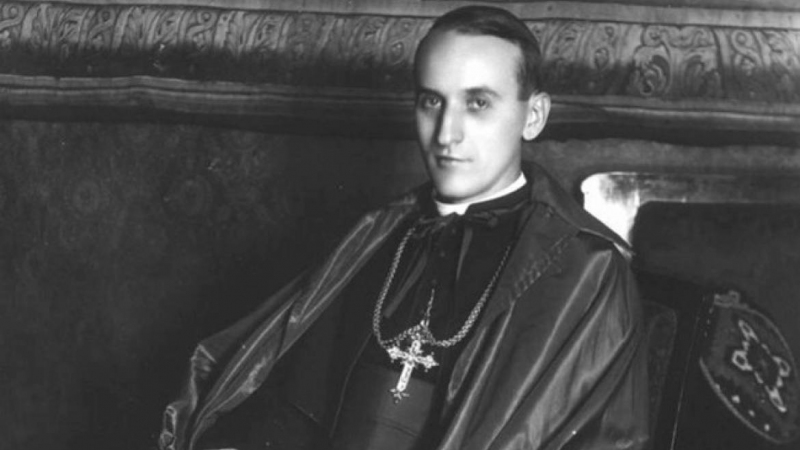