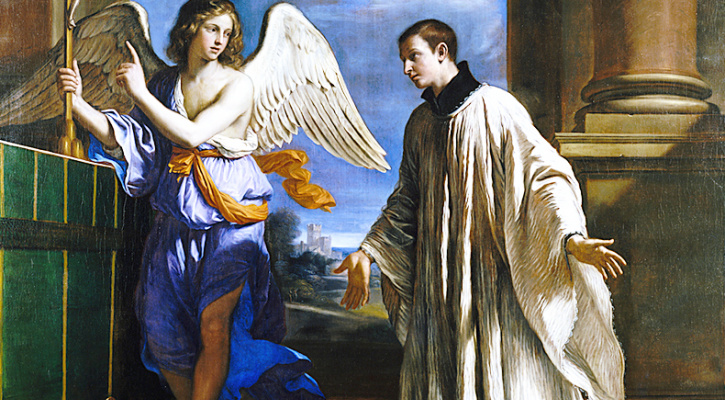 Aloysius Gonzaga was born on March 9, 1568 in Italy. He died on Jun 21, 1591 (age 23). Gonzaga was a Jesuit, which means he was a member of the Roman Catholic Society of Jesus. He is remembered for his heroic work as a Jesuit, and he was canonised after he gave his own life to care for victims of a plague that ravaged Rome in the late 16th century.

His early years were spent receiving an education at the de Medici court, where he also developed a profound interest in religion, which finally led him to live the remainder of his life as an ascetic. After more than three centuries had passed since his death, Gonzaga was recognised as the patron saint of young Christians. An aristocratic family in northern Italy gave birth to him together with his five parents and six siblings. Tragically, while he was young, he was present during the deaths of two of his brothers who were killed in a terrible manner. 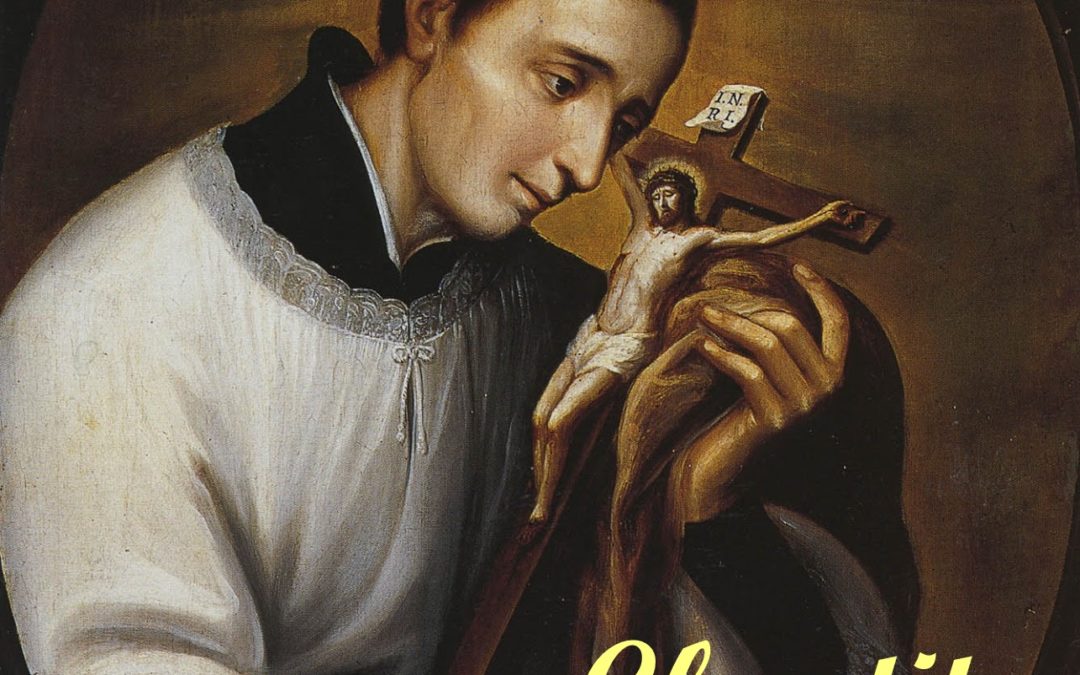