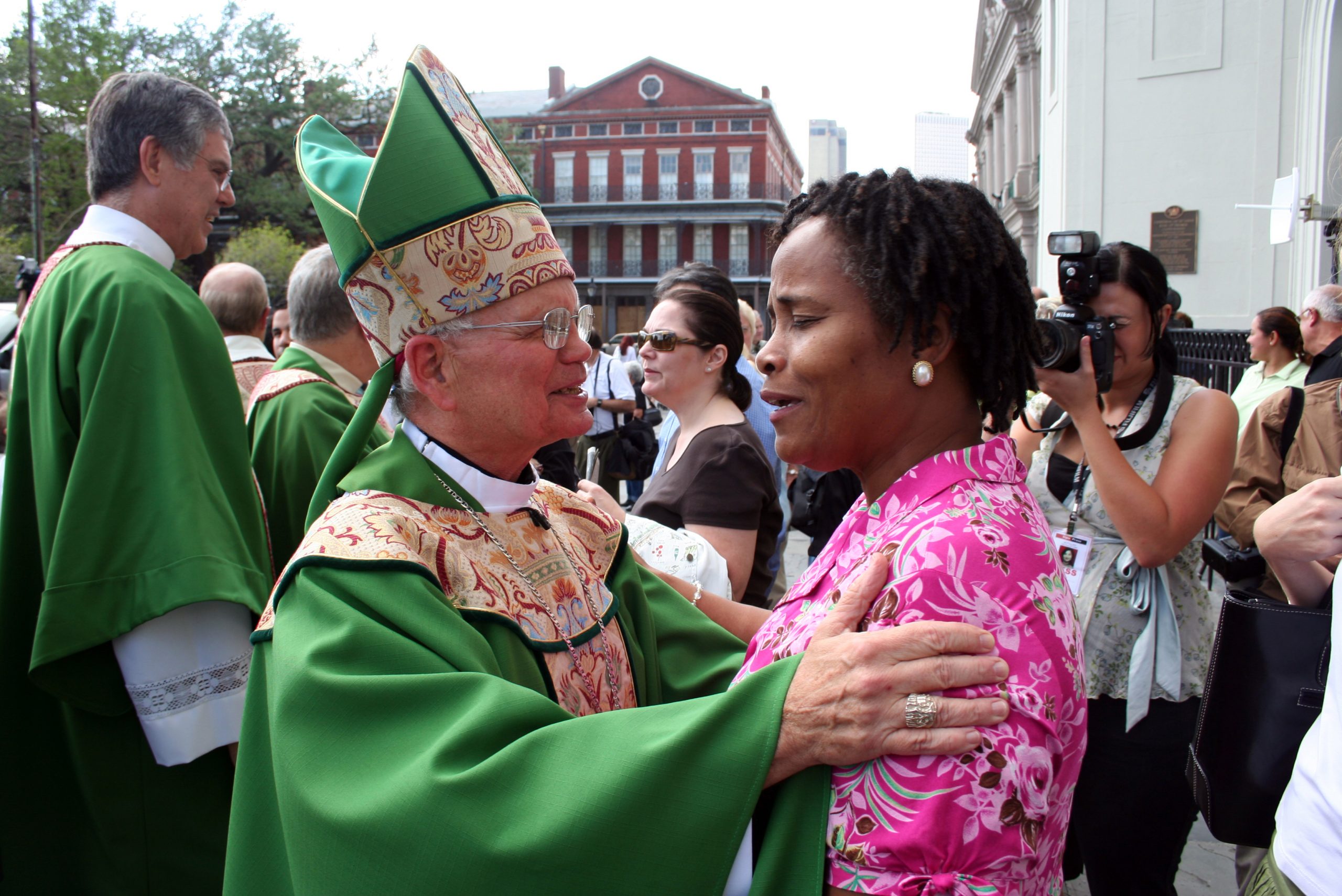 Alfred Clifton Hughes was born on December 2, 1932 in Massachusetts. The 13th Archbishop of New Orleans was an American prelate of the Roman Catholic Church who served in that role from the years 2002 through 2009.

It was in 1954 when he graduated with a Bachelor of Arts in Philosophy from St. John’s Seminary College. The hurricane Katrina caused about a quarter of the previous members of his archdiocese to leave, in addition to leaving it with nearly $300 million worth of material damage. Kenneth, who is much younger, is a member of the Jesuit order. 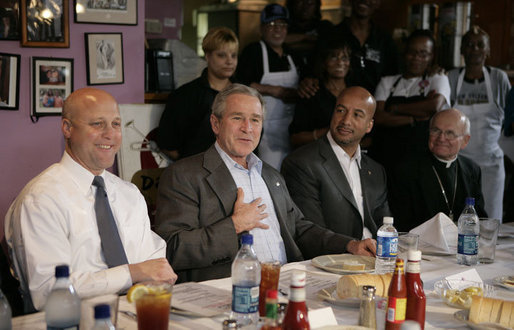