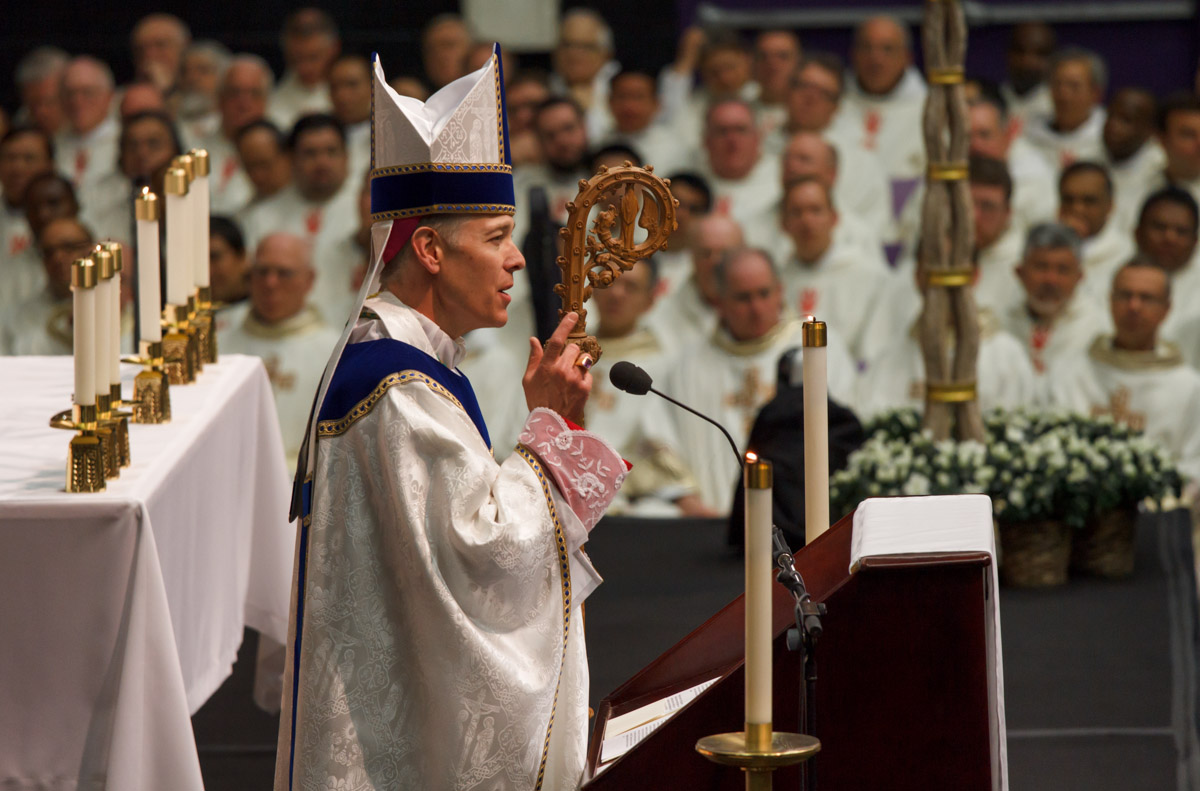 Alexander King Sample was born on November 7, 1960 in Montana. A prelate of the Catholic Church from the United States who was consecrated as the Archbishop of Portland, Oregon, in 2013.

In 1986, he received his degree from the College of St. Thomas, which is located in St. Paul, Minnesota. He is of the opinion that permanent deacons should not regularly preach during Mass but rather should preach at other types of services. He has ancestors who hail from both Scotland and Poland. 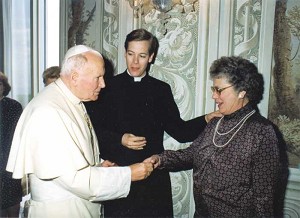