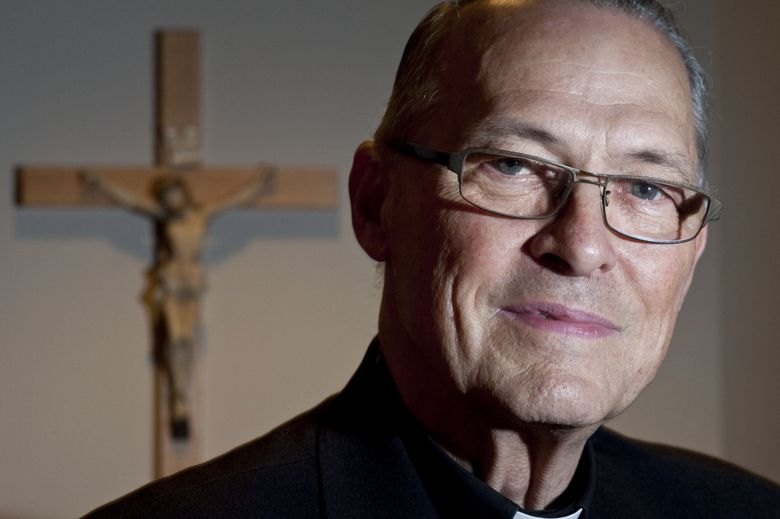 When he was a child, he helped assist his financially suffering family by selling copies of the Detroit Times. In recognition of his efforts to challenge stereotypes held by Jewish people and to bring together the Catholic and Jewish communities, the Temple Beth El bestowed upon him in 1989 the Leo Franklin Award in Human Relations. He is one of thirteen brothers and sisters that he had growing up. 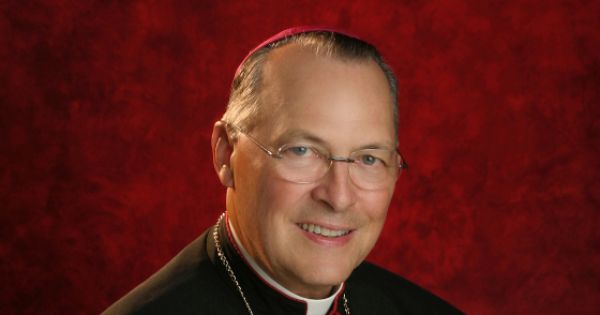