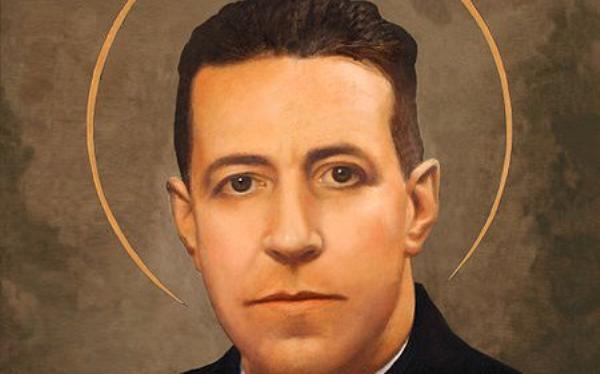 Alberto Hurtado was born on January 22, 1901 in Chile. He died on Aug 18, 1952 (age 51). Jesuit priest, social worker, and author from Chile who was canonised as the country’s second saint by the Catholic Church. He was also a lawyer and social worker.

Between the years 1918 and 1923, he attended the Pontifical Catholic University of Chile for his legal education. In his book titled “Is Chile a Catholic Country,” he makes the assertion that the majority of Chileans place a greater emphasis on devotion to the saints than they do on attending mass. When he was only four years old, his father passed away, leaving him an orphan. 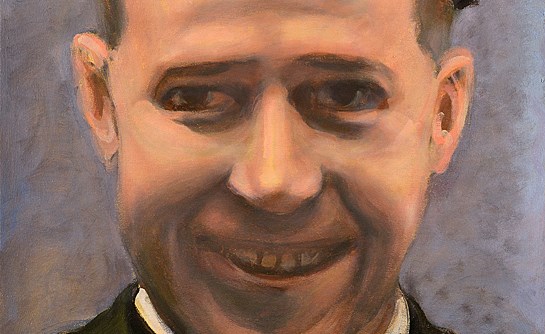