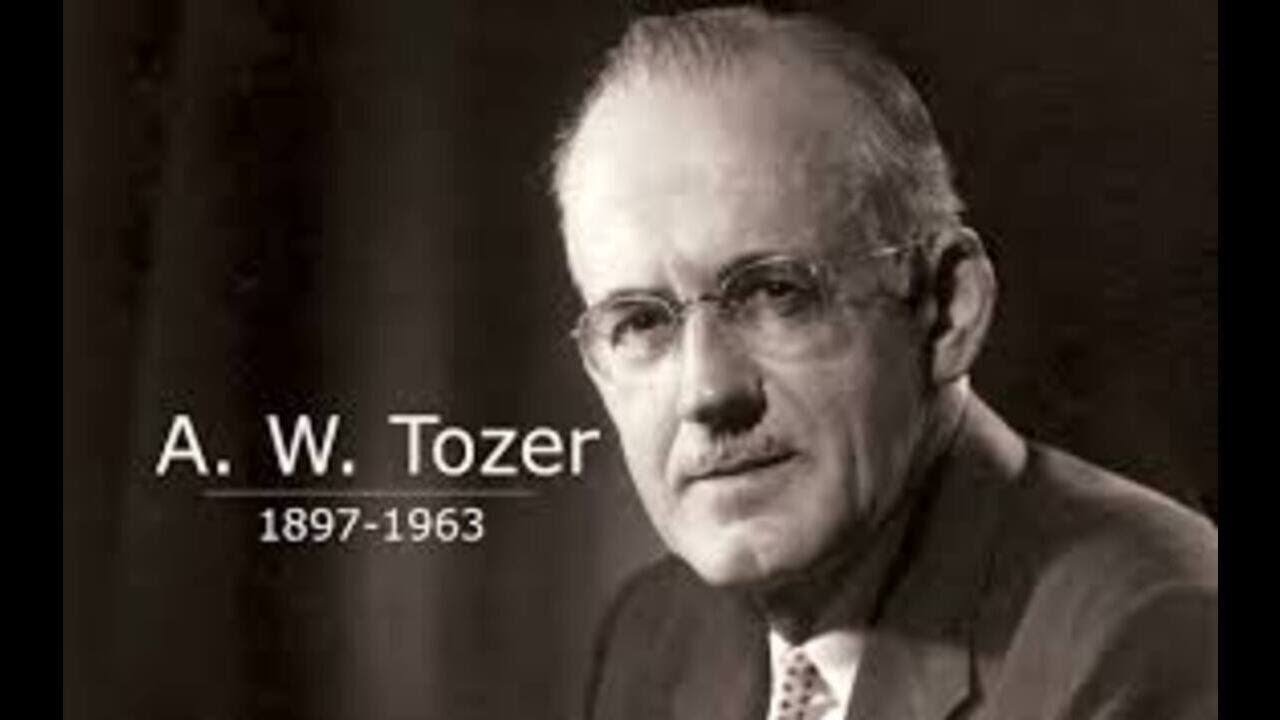 Aiden Wilson Tozer was born on April 21, 1897 in Pennsylvania. He died on May 12, 1963 (age 66). Evangelical Christian author and preacher from the United States who was involved with the Christian and Missionary Alliance. He was the author of almost forty works, the most notable of which were The Knowledge of the Holy and The Pursuit of God. He passed away in 1998.

Before becoming a pastor, he converted to Christianity and worked as a tyre salesman in the region where he grew up, which was primarily agricultural. He served as the editor of the Christian and Missionary Alliance’s official publication, which was once known as Alliance Weekly and is now known as Alliance Life. Together with his wife, Ada Cecelia Pfautz, he was blessed with seven children: six sons and a daughter. 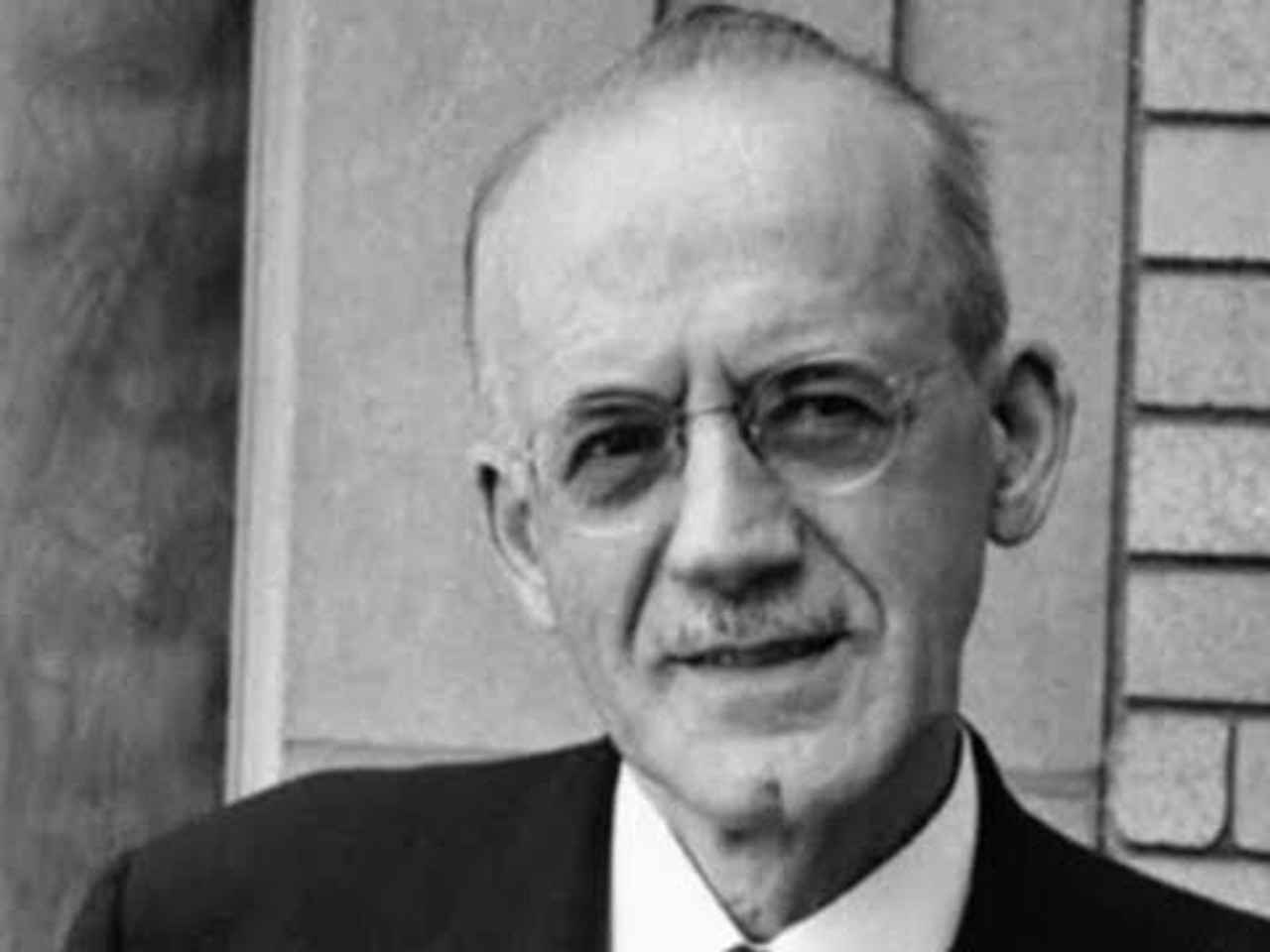