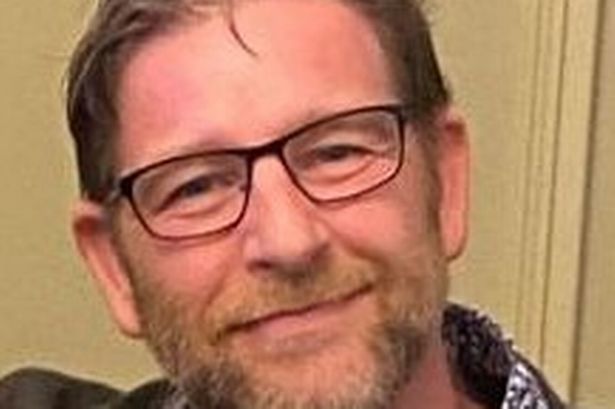 Aidan Kelly was born on October 22, 1940 in Panama. Neopagan author from the United States who, in the 1960s, was instrumental in establishing the New Reformed Orthodox Order of the Golden Dawn and the Covenant of the Goddess. He was a well-known and respected member of the Wiccan community.

First enrolling at the University of California at Berkeley and then transferring to San Francisco State University, he studied political science. 1978 saw the release of his autobiography, Hippie Commie Beatnik Witches: A History of the Craft in California 1967-1977, which he wrote and published. Aidan O’Ryan-Kelly, his son, followed in his father’s footsteps by becoming a Wiccan and practising magic. 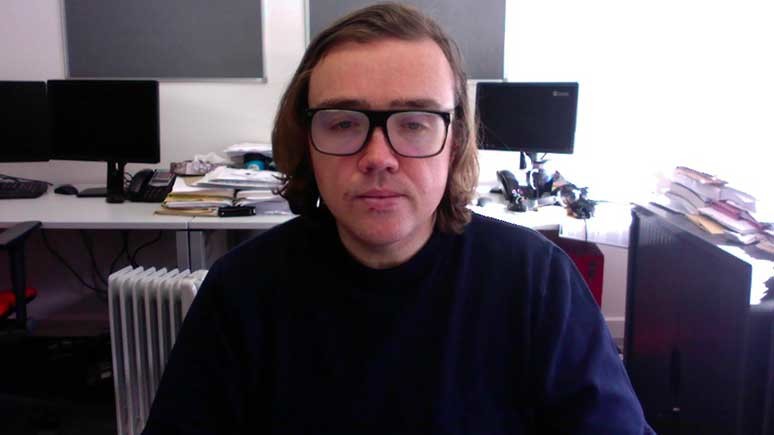