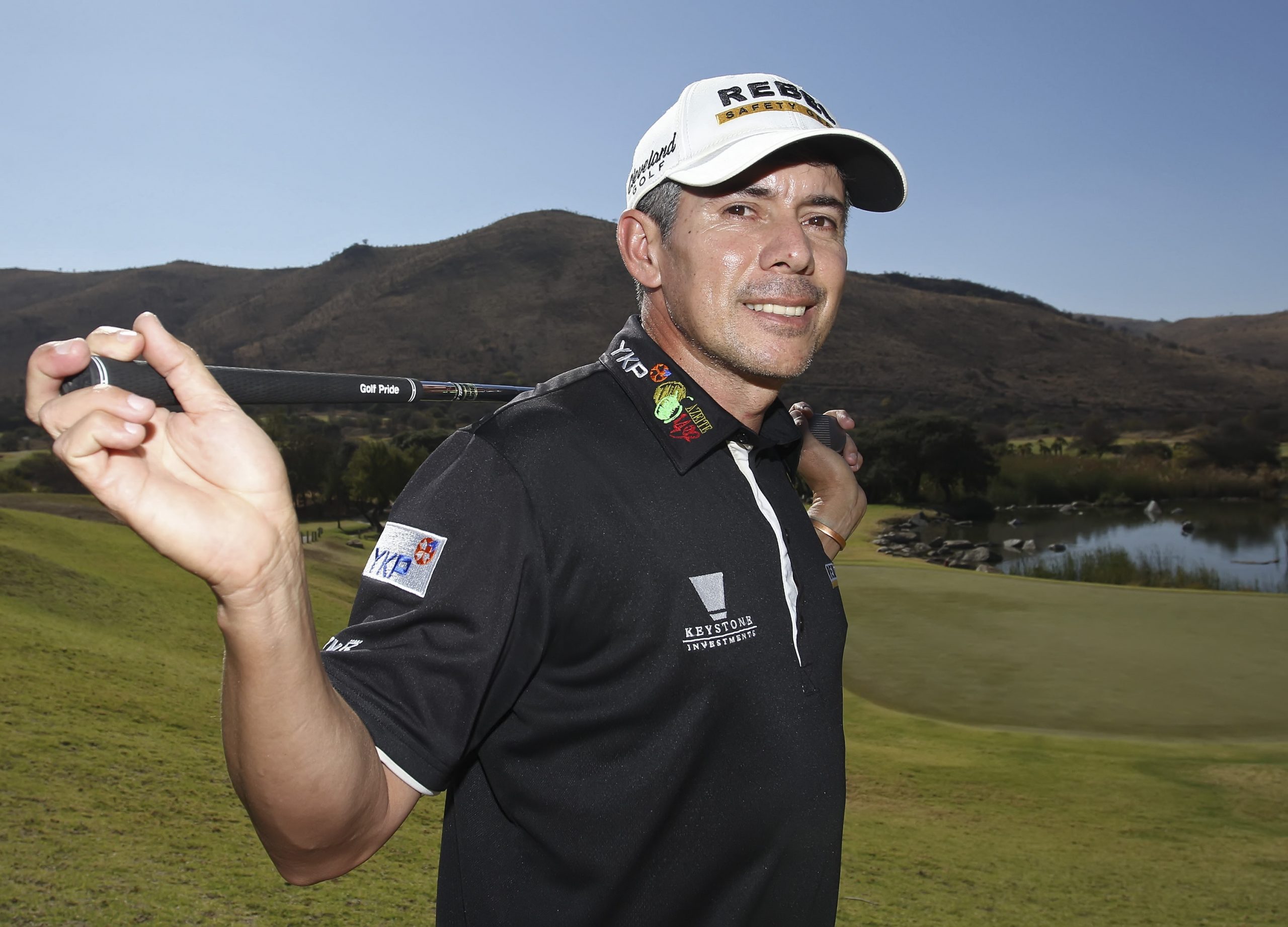 Adilson Silva was born on April 23, 1972 in Brazil. Gospel singer and songwriter originally from Brazil who rose to prominence after becoming the bishop of the Universal Church of the Kingdom of God.

He was raised in a poor family. Songs such as “Eis-me Aqui No Teu Altar,” “O Justo,” and “None Other in My Life” were composed by him. When he was 13, his father passed away. He is one of two brothers. 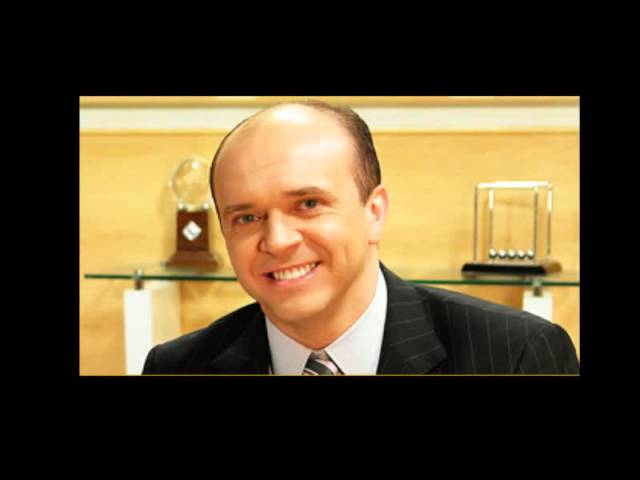