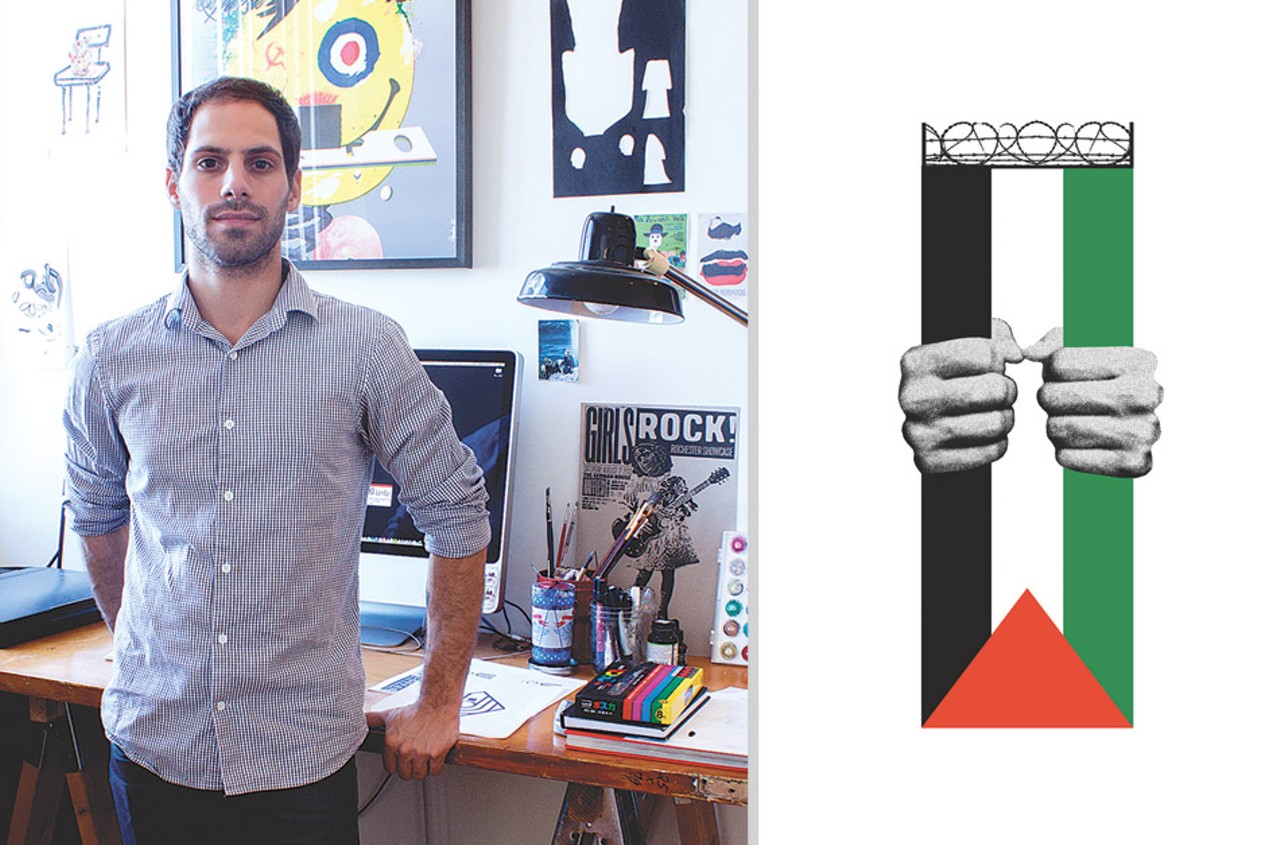 Adam Maida was born on March 18, 1930 in Pennsylvania. Cardinal in the Catholic Church of the United States of America, who served as Archbishop of Detroit from 1990 to 2009.

In 1952, he graduated from St. Vincent’s College in Latrobe with a Bachelor of Arts degree in philosophy. In 2005, he was one of the cardinal electors who took part in the papal conclave that resulted in the election of Pope Benedict XVI. His mother was the daughter of Polish immigrants, and both of his parents came to the United States from Poland. 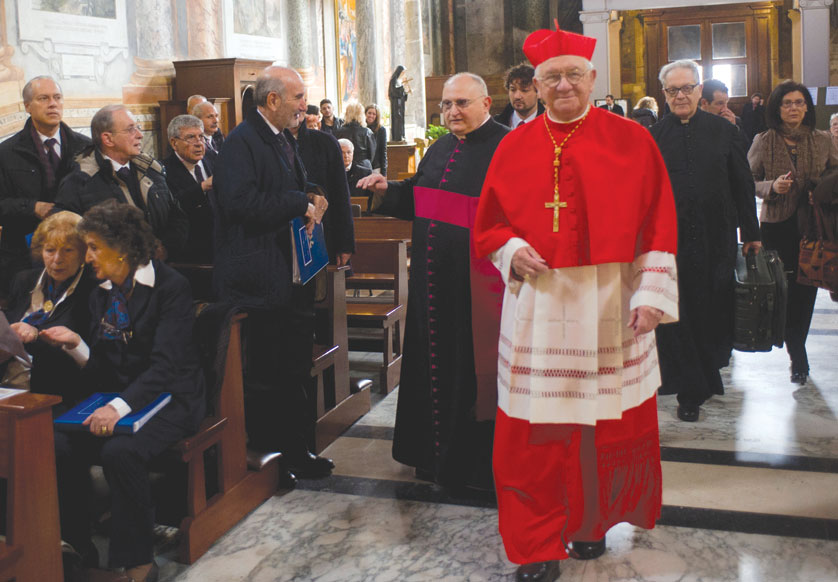