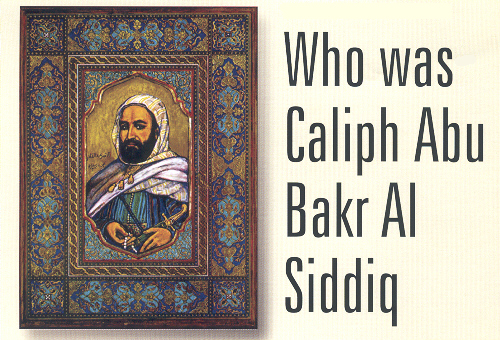 Abu Bakr al-Siddiq was born on in Mecca, Saudi Arabia. He died on Aug 23, 634 (age 60). Political and religious leader who is widely recognised as one of the most significant leaders in the history of Islam. The Islamic prophet Muhammad counted him as a trusted adviser and was married to his daughter.

He came from a prosperous merchant family and had a good education to go along with it. He was laid to rest next to Muhammad at the mausoleum. It was known that he came from the Banu Taym tribe. He had four wives, and the people who descended from him are known as Siddiquis. 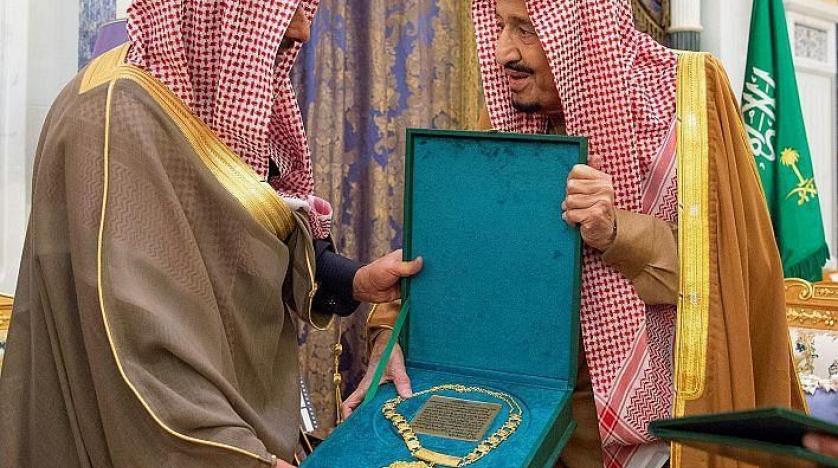